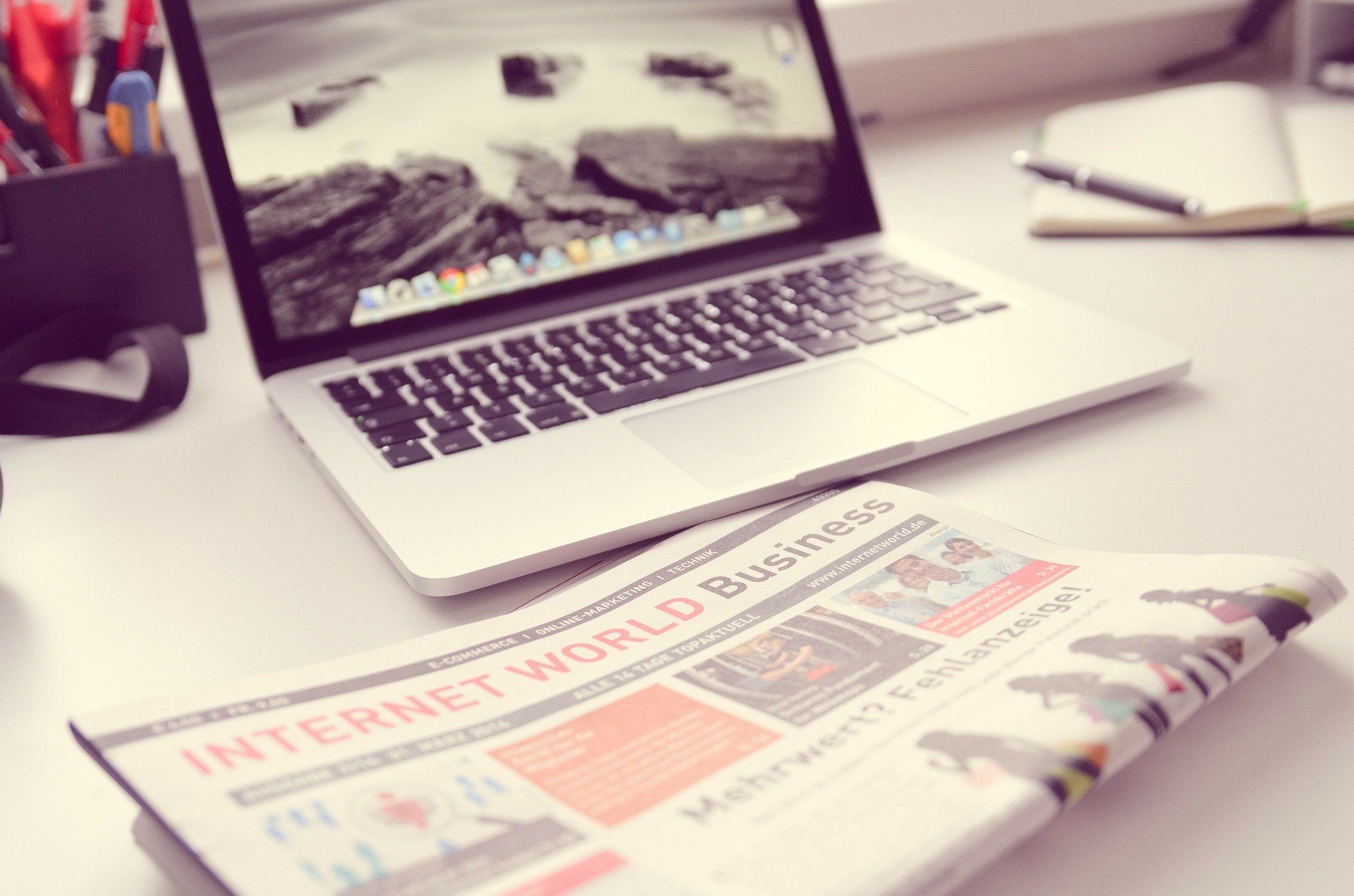 According to Quality Info, the annual average employment rate dropped about 46% since 2001 and it’s safe to say that it’s all because of the modern digital industry.

Are the changes in the digital marketing accountable for the status of the industry? How does the printing industry survive despite the evolution of the digital industry?

As per Keap, eMarketer estimated that almost $457 billion dollars was spent by businesses on paid media. Although the larger portion went to digital marketing and $53 billion dollars went to global print advertisement; it is still far from a “dying industry” as some claim to be. The industry still continues to prosper despite the drop in sales because people still believe in the value of printed media. The advantages of digital advertising are undeniable, but the proper strategy used by printing businesses would help a lot to gain more sales again.

When reading a printed material, there are no distractions and this lets you absorb the message of what you are reading compared to doing it online. There are still some people who prefer old-fashioned techniques rather than coping up digitally because of different reasons. Newspapers, magazines, brochures and leaflets can still be seen elsewhere even in public and you can see promoters handing out leaflets in malls.

To summarize this article; the digital marketing may have outgrown the printed ads, but the latter still won’t be phased out that easily. It is evolving and not dying. The success of the printed media would still rely on how the industry will cope up with the continuous evolution of the digital industry what strategy they would use to keep people interested.

The paper products would still play a role in our society despite the reduction in employments but hopefully; the future of the printing industry would be prosperous than they had been over the last few years.

Our goal is to help clients with all their digital marketing needs.We love hearing from you.

Endless Revenue Marketing is a full-stack, one-stop digital marketing agency with solutions to promotes your brand over the internet, using tools that help drive traffic, leads, sales with the core aim of growing your business.